Tim tells everyone he knows to get screened for colon cancer

At age 51, Tim Gerst knew it was time to get screened for colon cancer. He’d had a few gastrointestinal symptoms and didn’t want to push his luck.

“I’d had a colonoscopy in my 20s because of similar symptoms and was told it was caused by stress,” says Tim. “So I just chalked it up to something like that. But I wanted to know for sure.”

Tim had a colonoscopy at University of Iowa Hospitals & Clinics on Nov. 21, 2016, and shortly after the procedure, Benjamin Alsop, MD, a gastroenterologist, visited Tim’s room to deliver the news: They’d found a mass that was nearly 2.5 inches in diameter inside his colon.

“I was about as fortunate as I could get,” says Tim. “It hadn’t spread to any of my organs or lymph nodes. Had I waited any longer to get a colonoscopy, it might have been a whole different story.” 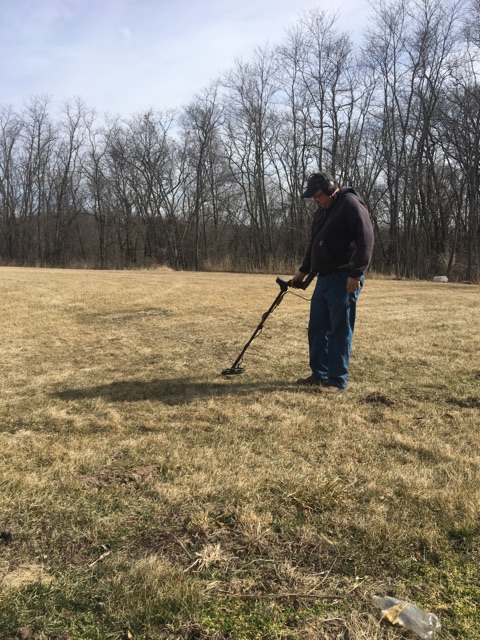 “Tim is a great example of the difference we can make with colon cancer screening,” says Alsop.

Tim then met with Carlos Chan, MD, PhD, a surgical oncologist at University of Iowa Holden Comprehensive Cancer Center, to discuss a treatment plan, and on Dec. 12, 2016, Tim underwent surgery to have the mass removed.

“They got everything during that one surgery,” says Tim. “I’m pretty much back to where I was besides some things that come with having part of your colon taken out.”

“Although some can still be treated with chemotherapy and aggressive surgical therapy, many are, unfortunately, too late and regret not having their colonoscopy done earlier,” says Chan. “It’s truly heart breaking knowing that their cancer could have been prevented.”

After Tim’s diagnosis, several family members, including his sister and his wife, scheduled their colon cancer screenings.

“I tell everyone I know to get screened,” says Tim. “I tell them that if they want to be around to play with their grandkids in 20 years, they need to get screened. Get it done because it can save your life. I think it saved mine."